Source: John Robertson Ruth Davidson continues to split the Tories over the Winter Fuel Allowance and may damage their vote, hopefully. 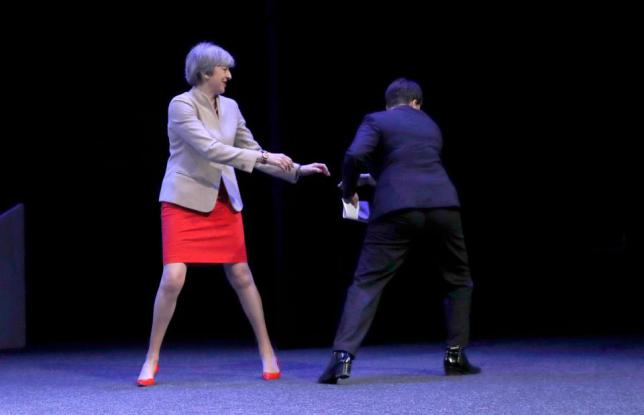 Based on a Sky News interview, the Express report hits home effectively with comments like these:

Amid Conservatives’ slump in the polls, Ruth Davidson distanced herself from the policies, saying Scotland is exempt from the cutbacks.

The Scottish politician said she disagreed with the Prime Minister on a number of issues “behind closed doors” before insisting “we are keeping winter fuel allowance”.

Despite the controversial cuts in England Wales, all pensioners in Scotland will continue to receive the payments because the SNP-led government wants to keep them.

In a veiled attack on Mrs May’s policies, Mrs Davidson remained adamant: “This is something we have control of in Scotland and my colleagues down south decided, and it is absolutely right and proper that they should, that they would means-test winter fuel payments.

She then said Theresa May had “absolutely” got some policies wrong – without revealing specific details.

For once, I hope the Express article got as much attention as possible. This can only help defeat the Tories. Ruth may think it will protect the Tory vote in Scotland but my previous piece suggests not as yesterday’s Opinium poll sees them fall behind Labour in Scotland