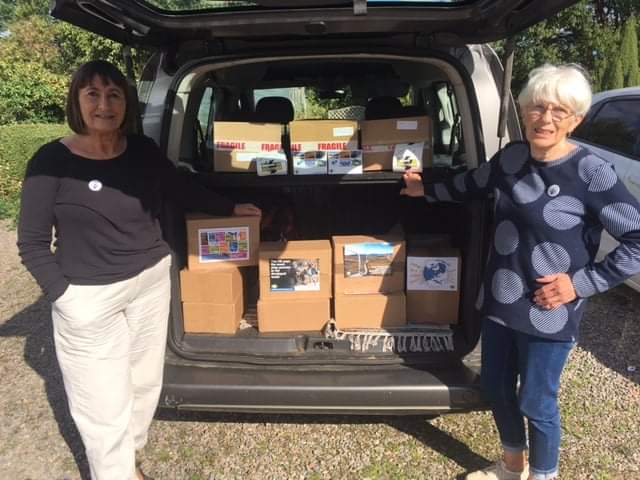 On Saturday 18th September 2021, 112 Yes groups from all over Scotland actively participated in Believe in Scotland’s National Day of Action for Scottish independence.

This gallery contains over 150 images taken by activists over the course of the day, be sure to check it out and share it with everyone.

If you have any images that have been missed. Let us know by emailing us at info@believeinscotland.org If you believe in Scotland, then pledge your support for the grassroots-led campaign for Scottish independence and key messages, exclusive content and campaign information from our pledgers community. We’ve teamed up with The National newspaper to make a special offer to pledgers.

Every single pledger will receive a FREE PDF copy of the mini version of our book Scotland the Brief by email. Scotland the Brief has now sold more than 40,000 copies and has been described as a game-changer in terms of how people view Scotland’s economy and independence. The post National Day of Action Gallery appeared first on Believe In Scotland.