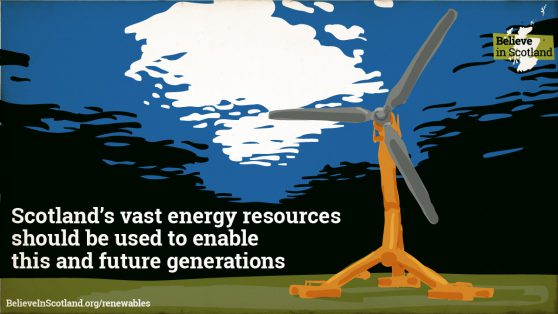 The headlines are dominated by the soaring price of energy that will impact all UK citizens, especially those who are already struggling to survive. Even before the current crisis, over 3 million households were having to choose between heating and eating.

What they are not telling us is that across the Channel, it’s a different story. French President Macron just ordered EDF, the state energy company, to cap electricity prices at 4% to shield consumers. He can do this because the state owns 80% of the shares in the company that supplies the majority of power to French consumers.

Contrast that with the UK. Since the 1980s the government has sold off our energy resources (as well as the national grid, water, rail, buses, ports, and telecoms) to private companies. EDF is one of the foreign companies that bought a chunk and now owns over 10% of UK electricity production. Another 30% is owned by German, Spanish and Dutch companies.

Privatisation of our national assets has been a colossal failure for consumers and the environment, but a huge boon to private shareholders and company CEOs. Oil and gas giants BP and Shell are expected to announce huge increases in gas revenue that is boosted further by paying zero taxes for the past 3 years. Bernard Looney, BP chief executive who received £1.75 million last year, crowed the company is a “cash machine.”

As a result, UK consumers are looking at increases of 50% once the price cap is lifted in April. Ofgem, the energy regulator, must by law pass on rising costs to consumers.

This will be especially painful for Scottish consumers who already pay the highest transmission charges in the UK while England and Wales are subsidised. Plus, with just 8% of the population, Scotland produces 82% of total UK gas. What would this gas be worth if Scotland had control over its own energy resources? At least £22.5 billion, the sales value of Scottish oil and gas production in 2019.

And London tells Scotland it’s too wee and too poor to go it alone. One need only to look to Norway. It has channelled its oil and gas revenues into the world’s largest sovereign wealth fund that is now being used to fund a renewables revolution. Independence can’t come soon enough. The post Fuel Poverty vs Fuel Security: A story of two countries appeared first on Believe In Scotland.