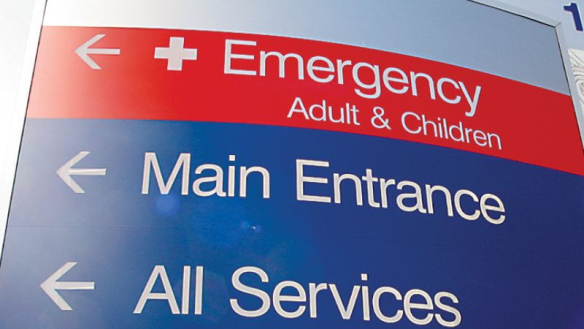 The article by Kathleen Nutt went on to say:

In October 2015, 94.7% of patients in Scottish A&E departments were seen within four hours. In England, it was 92.3% so not really a very big difference. The year before, in October 2014, Scotland’s performance had been 1.9% behind England. In October 2016, after another year of Tory rule over NHS England and, of course one more year of SNP rule over NHS Scotland, these were the figures:

The above table is from page 6 of:

House of Commons Health Committee Winter pressure in accident and emergency departments at:

In Scotland, the figures were published monthly but all three months were notably better than the English figures:

‘93.8% of patients were seen and either admitted, transferred or discharged within four hours during the month [March]. The number compares with 92.5% in February and 91.8% in January.’

So, perhaps still the best A&E service in the world? Does the manifesto mention this?